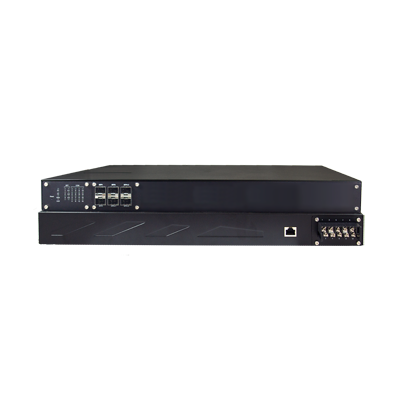 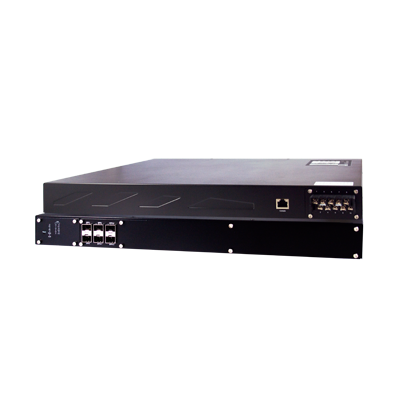 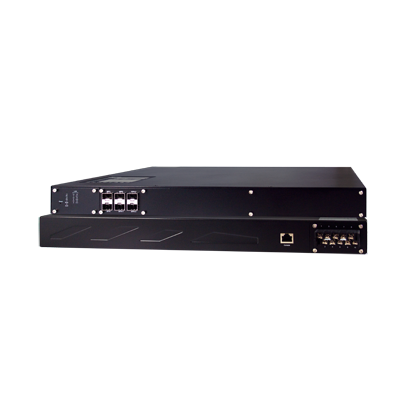 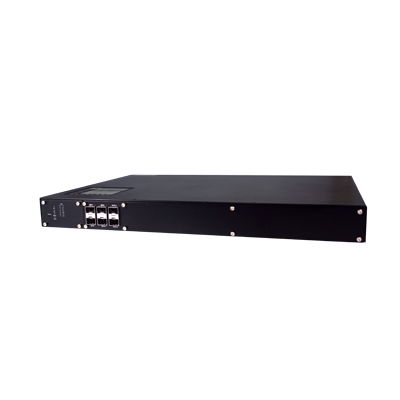 Product Description
The PG59XX Series is a highly reliable and fault tolerant Industrial Protocol Gateway. Its powerful architecture provides seamless conversion between the different Ethernet-based protocols. The serial devices communicating on different protocols could be integrated into the system and extend its reach over the gateway’s redundant Ethernet. This device is designed to work in most demanding industries such as power substations, power generation, oil and gas, farming and manufacturing.

Be careful! – all gateway functions listed in the datasheet refer to the “Gateway” role, and not which “host” or “slave” the gateway is connected to. In this example, the SKU shown is “MBES-DNEC” (Modbus Ethernet Server to DNP3.0 Ethernet Client)