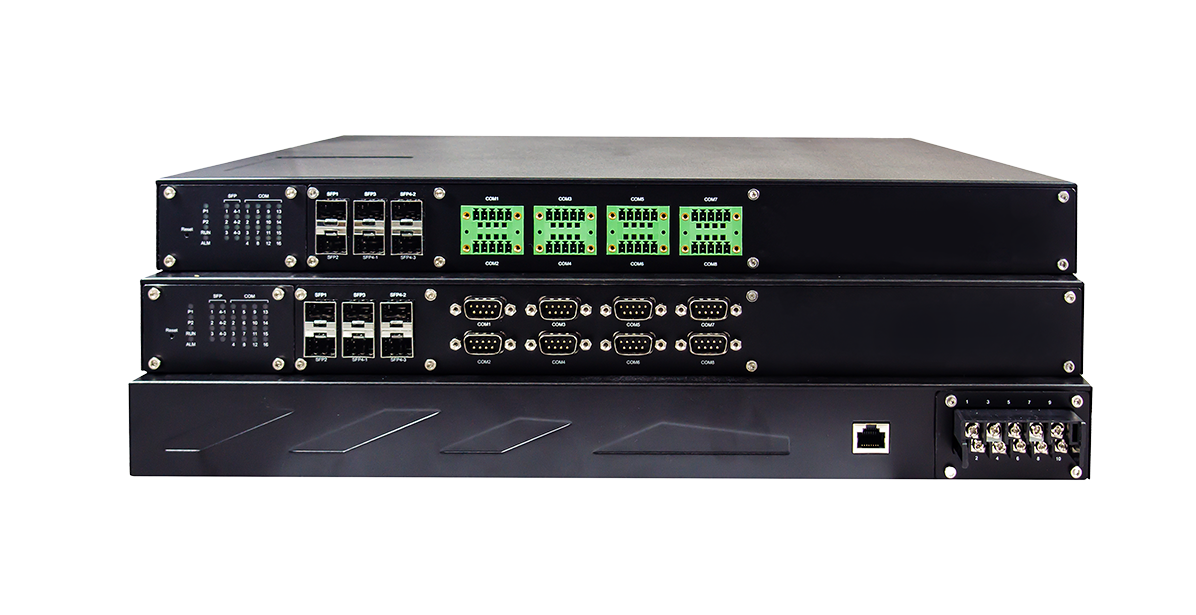 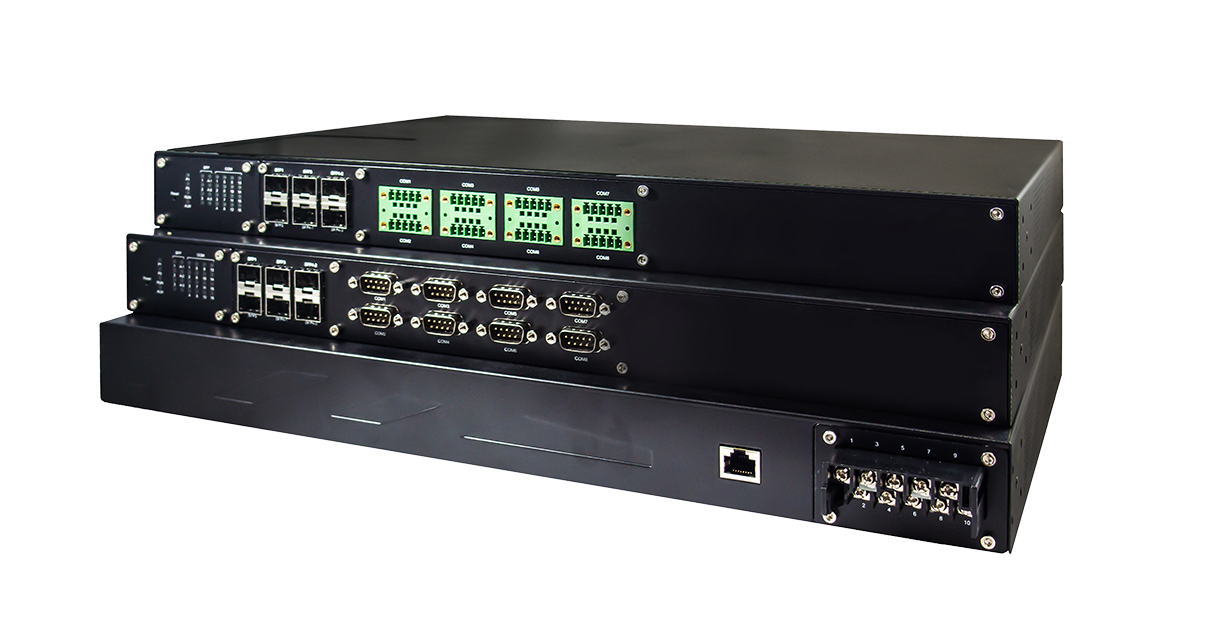 Atop’s protocol Gateway acts towards the HMI seamlessly as a Modbus Serial Slave, answering the poll commands or the write commands required by the Host by its virtual Modbus ID. Meanwhile, it acts as a DNP3.0 Ethernet Client with regard to the end-device whose DNP3.0 address is mapped to the virtual Modbus ID that the HMI is accessing.

Be careful! – all gateway functions listed in the datasheet refer to the “Gateway” role, and not which “host” or “slave” the gate
way is connected to. In this example, the SKU shown is “MBSS-DNEC” (Modbus Serial Slave to DNP3.0 Ethernet Client)