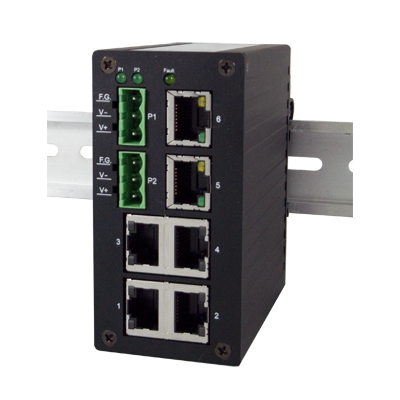 The EH2306 with 6 RJ-45 ports has a metal housing and is designed to work in the industrial environment, such as in hazardous locations that comply with CE, FCC, UL and RoHS standards.

The EH2306 provides two redundant power inputs that can be connectedsimultaneously to wide-range DC power sources. If one of the power inputs failure, the other live source acts as a backup to provide the EH2306 the power it needs automatically. 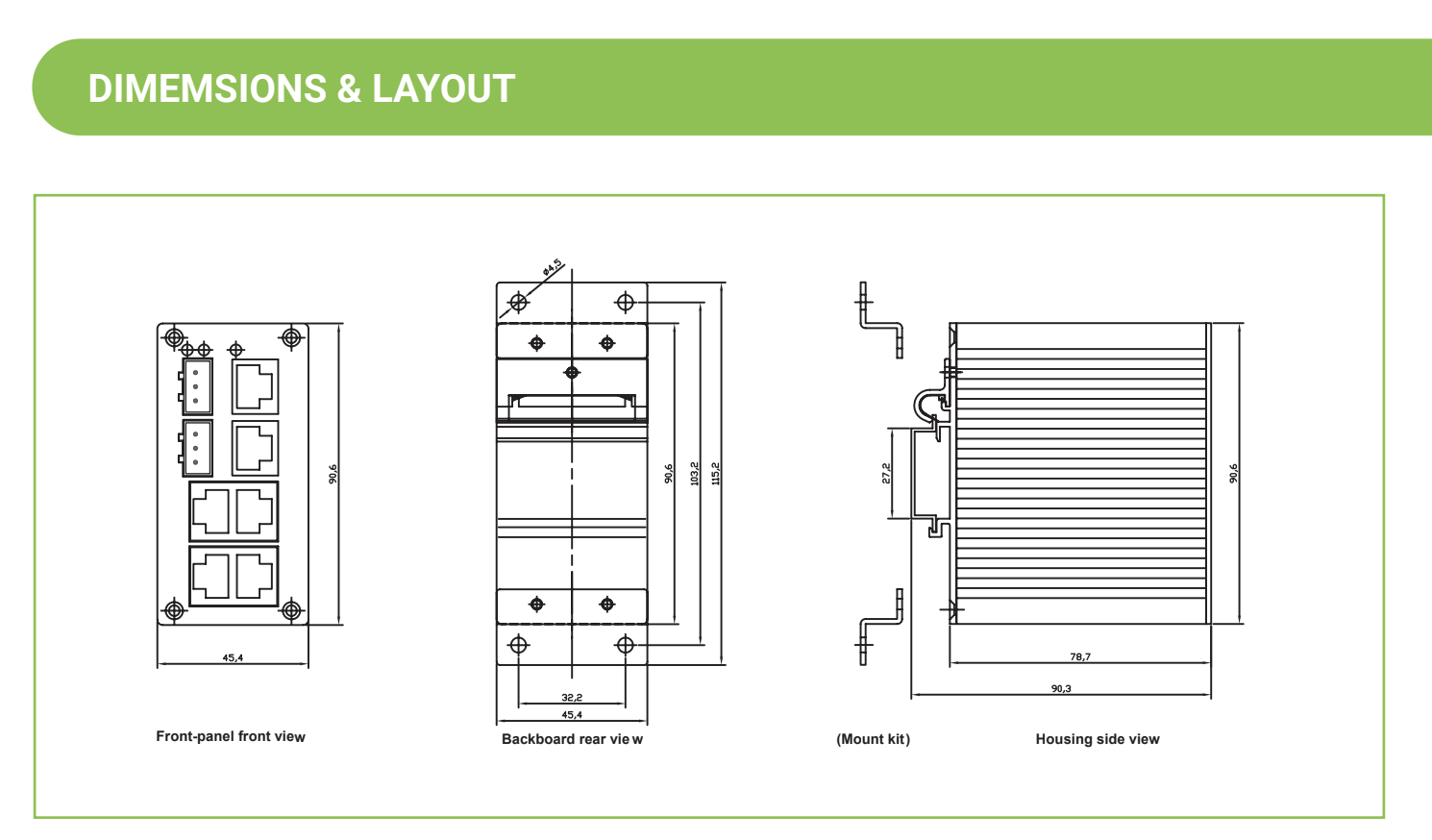