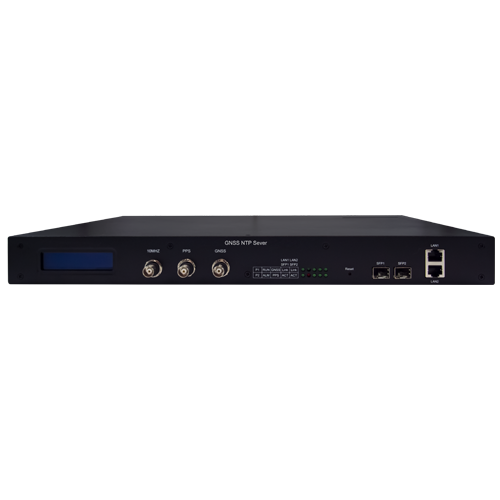 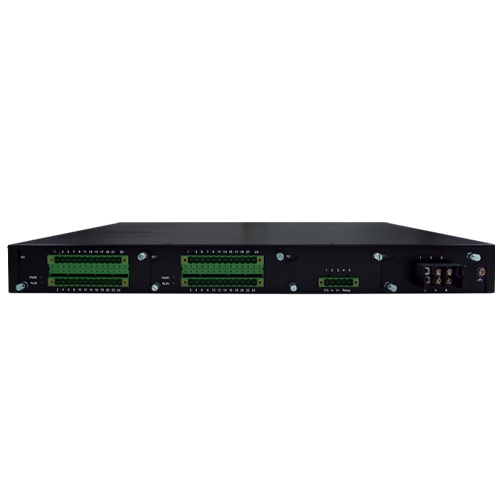 A Powerful base for NTP and PTP
The NTS7500 1U 19’’ Rack-mount Modular NTP Server with additional Grandmaster Clock feature is a high-powered rugged device that offers good precision and reliability. Suitable for almost any environment and complying with the harshest Industrial EMC conditions, ATOP’s device satisfies all  ndustry requirements for Substation and Industrial-grade networking timing applications. Its modular architecture provides power-input redundancy and up to 16 different outputs for legacy time Protocols – such as IRIG-B, BCD, ST, ST with checksum.

Proven design: No standardized testing procedure for PTP devices exists. So ATOP tests its products yearly in ISPCS Plugfests to demonstrate their reliability. NTS7500 was successfully tested in Stockholm 2016, Monterey 2017 and Geneva 2018. More information available on www.ispcs.org.