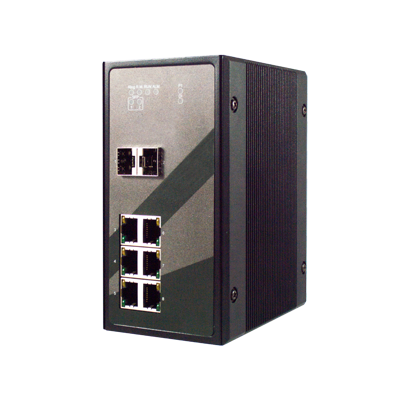 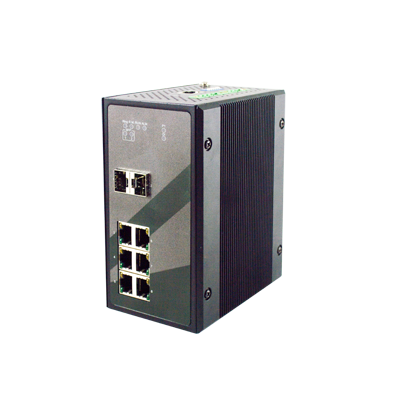 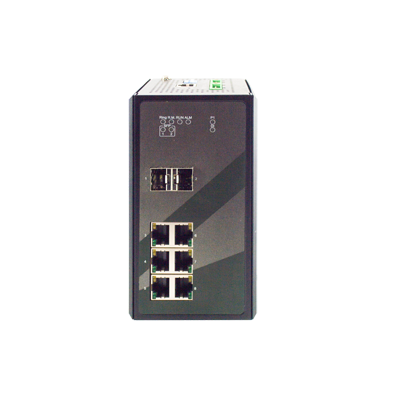 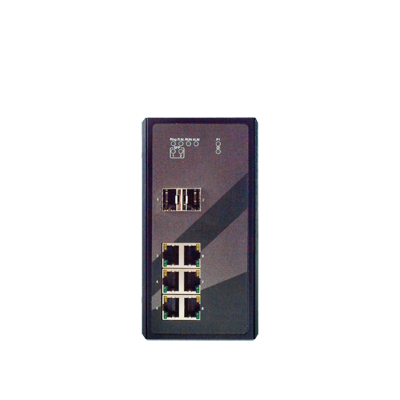 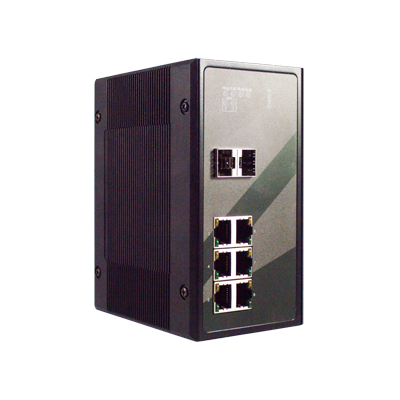 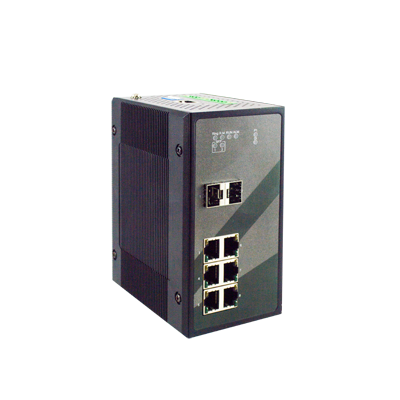 The EHG9508 Series is a highly reliable Gigabit Managed Ethernet Switch. Its IEC61850-3 compliance allows it to be core part in the IEC 61850 network in power substations and control centers. The series is also certified by DNL.GL (former KEMA) to meet the IEC61850 applications and to support the transmission of GOOSE messages used for fast communication between IEDs.

The IEEE1588 Precision Time Protocol capabilities allow the deployment of EHG9508 Series in networks with stringent time Synchronization requirements. It can act as hw-assisted transparent clock providing nanosecond-accurate correction-field packet-update and as a sw-assisted boundary clock, achieving a µs-level accuracy.

The device equips up to 6 x 10/100/1000BASE-T(X) RJ-45 ports and  2 x 1000BASE-X SFP ports. With its high performance, it provides network redundancy self-recovery mechanisms is less than 20ms on full load that enables the user to build a reliable network through a redundant ring topology. ERPS/STP/MSTP/RSTP/MRP (Client) and many other compatible rings are supported. With a Multifunctional web dashboard, its offers intelligent features such as Quality of service (QoS), Virtual LAN (VLAN), IGMP, IGMP Snooping, Port mirroring and security. To prevent network intrusions, it is necessary to have a good accessing control mechanism that can identify, authenticate and authorize users. EHG9508 support user account, password policy, and authentication interface managements functions that comply with IEC62443 standard.

The EHG9508 Series is designed to be used in core power utilities. It provides dual redundant power inputs with Reverse Polarity Protection and two sets of relay that allow the user build up a stand-alone fault alarm system. Its wide operating temperature of -40 to 85°C and DIN-Rail mounting capacities make it suitable to be used in remote substations where harsh environment and reliability is an issue.